IQOS Blocked Down Under

Australia bans IQOS but it’s a temporary measure on the sale of the ‘controversial’ heat not burn device.

Phillip Morris Inc says it will not be appealing against the decision but will take part in the public debate around the safety of HNB products. 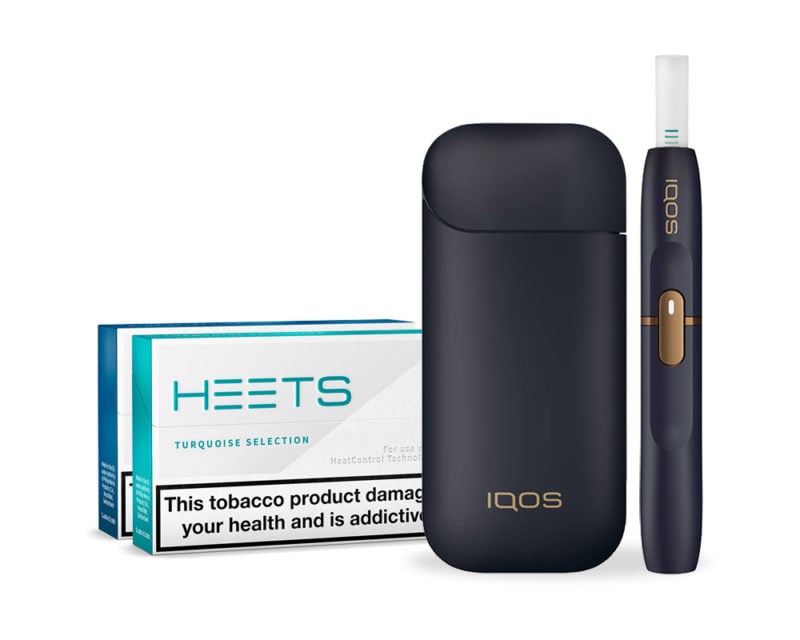 It had tried to get the current nicotine laws in Australia changed to be able to sell the IQOS brand.

However the Therapeutic Goods Administration [TGA] decided the devices and HEETS were of ‘no public health benefit’.

This goes against the findings of Public Health England and even America that recently allowed PMI to market IQOS as a ‘modified risk tobacco product’.

PMI says the decision means 3 million Australian smokers will be unable to move to the safer alternative adding:

It puts Australia at odds with many other countries who have decided to regulate heated tobacco and smoke free alternatives.

Indeed it does and of course there’s still the little matter of the current ban and criminalization of nicotine based vape products.

Australia really needs to get with the times if it’s serious about tobacco harm reduction.

Smokers looking to quit should be given a pill known to have severe side-effects including suicidal thoughts before even thinking about e-cigarettes.

The respected American Thoracic Society has just released a set of prescribing guidelines for doctors that even suggests offering ‘patients’ the suicide pill alongside patches, gums and sprays. I’m of course talking about varenicline – better known as Chantix – read my article on that drug for more info: FDA Approved Drugs to Quit Smoking | Suicide Or Vaping? – You Decide

The ATS is also suggesting the use of Chantix from vapers looking to quit!

There’s seven guidelines for clinicians including:

Varenicline is recommended over electronic cigarettes

It’s yet another case of the medical profession favouring Big Pharma products no matter how dangerous they may be, or in the case of patches, sprays and gums, products that don’t actually work.

Read my article: Do Nicotine Patches and Gums Work For Quitting Smoking? Not According to Scientists

In a nutshell that explains how research uncovered by investigative journalists shows Big Pharma and Tobacco has known this for years but work hand in hand with the ‘kill and cure’ method.