We’ve seen the largest number of nominations and votes in the history of the awards this year! so thanks to all that voted for their favourites.

Not only have the awards been busy but so has the vape world for many reasons.

But we are here to recognise vapers favourite products, brands and communities.

As always it takes you, the vaper, to nominate your favourites so thanks to all those that took part in both stages of the awards.

The event is to recognise the hard work put in by companies and people across the vape world and show our appreciation. Getting through the nominations and to the final polls is a great achievement in itself, whatever the final placement is. So well done to all companies that made it through.

And finally, Merry Christmas and Happy New Year to you all from the team at Ecigclick!

Keep Up To Date with the Awards in the Future

A big thanks goes to Vapour.co.uk for sponsoring the awards again this year. Be sure to check them out. They offer a great range of e-liquid and starter kits.

Congratulations to all below!

We have Award Badges available for every placing. Please get in touch here to request your award badge. Although it may be after Christmas now before you receive a response 🙂

What is the process we go through before final votes are announced?

Stage 1. Vote check – We would like nothing more than to set up the awards and just let them run organically. Unfortunately, with the nature of online voting people always try and game the system.

The vast majority of voters are amazing and keep within the spirit of the Ecigclick Awards, I thank you that, but there are always a percentage that don’t.

Fortunately we can run checks to flag these type of votes and we do. Nobody takes these awards more seriously than us.

Unfortunately it means going through pretty much every vote that was cast, in every category. Something we do every year

But.. That’s the only option we currently have to keep things fair. As always we do all we can to ensure that any untoward votes are removed.

We actually do this periodically throughout the awards and in full at the end.

Stage 2. Final Awards Announcement – As it says on the tin. Once the above is complete the awards are announced. Due to the above this can take upto a week. 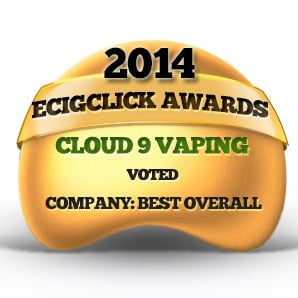 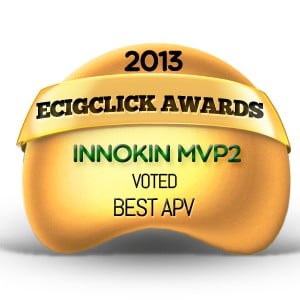